In this article, we are going to guide you about Best Multiplayer Racing Games PC, Xbox One/360, PS4 and Android Play Online/Offline which is very helpful for you.

6 Best Online Multiplayer Racing Games for PC, Xbox One, Xbox 360 and Android to Play With Friends:

My friends and I were discussing racing games a few days back, again, and decided to play some while we waited for a friend to pick us up. This gave me to go see for some multiplayer games that can be played offline. 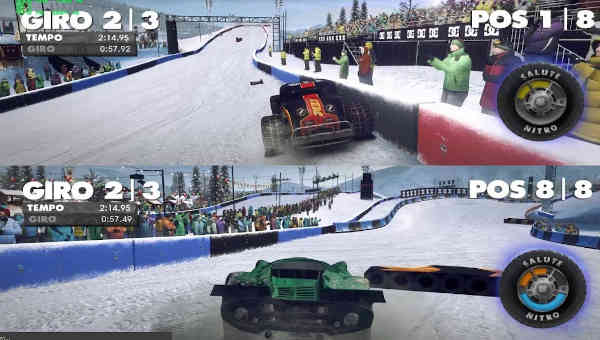 The problem is that all not all of them can be played offline. Looking for a good option, wasted a lot of time. So, I have built this beneficial list of hand-picked offline multiplayer racing games for Android.

This is a cool, action-packed game for those who like to pass the time with friends battling it out for dear life. The premise is simple but fun. You pick your car, select a route, and then race for your life or shoot down your competitor. 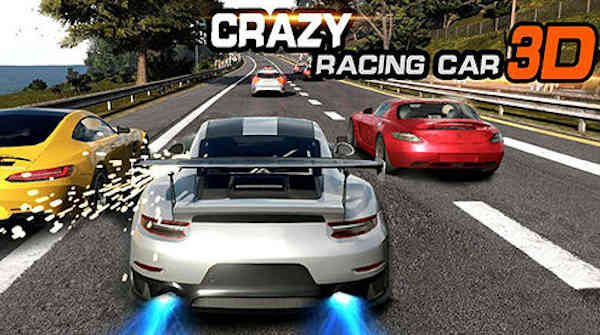 Each car comes with its powers, and your objective is to destroy other cars on your way to the finish line. Collect and win coins to upgrade your car with more weapons.

Crazy Racing reminded me of my school days when 2D games were fun to play. You can create a server for your friends to join. The graphics are cartoonish but suits the theme and overall feel of the game.

Crazy Racing is a racing game, which can play offline that is free to download but comes with notices and in-app purchases.

Ever wanted to be an automobile engineer? Hovercraft Takedown will let you explore your creative side by allowing you to build and customize your cars, I mean, hovercrafts. 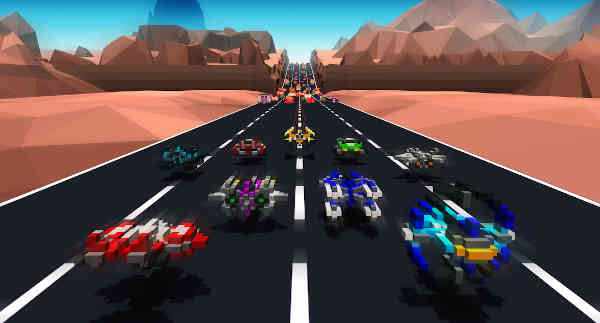 The storyline is simple. Bad guys have taken over the highways, and you have to chase them away. There is plenty of action involved as you chase and fire your weapons at them. Once you have destroyed the enemy’s hovercraft, all their tokens and weapons are up for the loot.

The game is set in a far off dystopian world where there is no law and order. There are you, advanced weapons, and the highway. Sounds like Mad Max!

The animation effects are cool and watching cars explode and fall into bits and pieces is oddly satisfying. Hovercraft Takedown is an 8-bit multiplayer offline game that is free to download but comes with ads and in-app purchases, like all games in this genre do.

While the world anxiously awaits the arrival of Asphalt 9: Legends on the Play Store, you can burn rubber in Asphalt 8 which is still cool. No list of racing games is complete without this one, which is so popular that it has become a benchmark for mobile manufacturers to test and showcase their graphics during launch events. 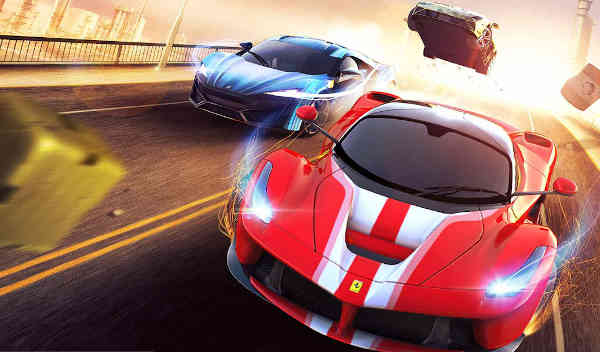 Asphalt 8 is more suitable for high-end mobile devices that can handle 1.5GB of content and the graphics that come with it. There are plenty of cars, that are a remake of their originals, to choose from with several tracks and modes.

Play with your friends to beat their time, upgrade your cars or buy new ones, and explore new tracks with hidden passageways. Airborne also has bikes, but they are unlocked only after a certain level. So begin ASAP.

I am convinced Asphalt 9 will also allow offline mode when it begins. Asphalt 8 is free to download and comes with in-app purchases and ads.

The just multiplayer racing game for Android in the program that is for water sports lovers. Instead of cars, you will be riding hydro jets to race against friends. There are some cool and crazy stunts to be performed. 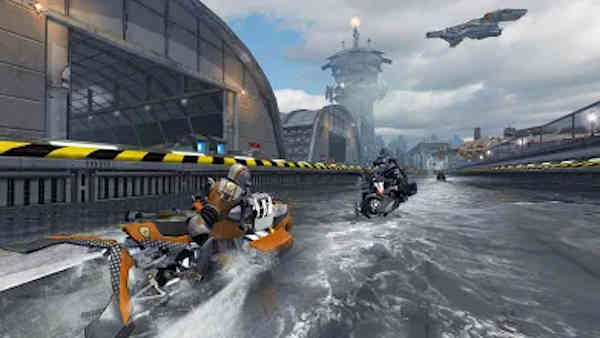 You can split your screen, better suited for tablets, where you can compete with up to four players at a time. Your screen will be split into four parts so you can see what others are doing in real-time.

Riptide GP: Renegade offers a very different experience, bringing something new to the table. Hydrojet racing genre has very few options available, and this is the only game that I would recommend to my readers who love water sports.

The graphics, the stunts, and the scenery can only take things so far. Real Racing quickly made a name for itself by offering graphics that look like you are playing for real. 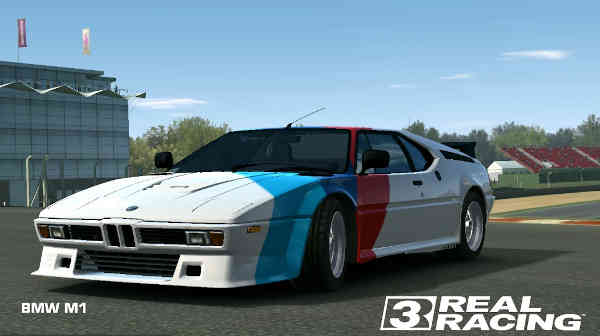 A multiplayer offline racing game that comes with a lot of maps, modes, and cars to choose from. Not only the cars are a copy of their real-world counterparts, but as many as 17 tracks have also been recreated too.

Real Racing 3 is free to download and comes with in-app purchases. The game is more suitable for high-end devices and will take about 1.5GB of space.

It’s amazing how far Angry Birds franchise has come. Angry Birds Go is a departure from your usual racing games. The cars look cartoonish, but the birds sitting behind the wheels are mean, angry and anything but funny!

It is a lot of fun, especially when you are chilling out with your friends on the couch. Most racing games bring out the competitive side of us, but Angry Birds will make you laugh and smile with its downhill maps and cool graphics.

The makeshift cars are built with scraps of wood and customized with nitro tanks. And as always, the expressions are funny as hell. Angry Birds Go free with ads and in-app purchases. Go, laugh with this one.